FreightWaves is a price reporting agency (PRA) focused on the global freight market and the leading provider of high-frequency data for the global supply chain. FreightWaves’ price, demand, and capacity data allow customers to benchmark, analyze, monitor, and forecast the global physical economy.

SONAR is changing the way the world understands the freight market. The creation of SONAR was the brainchild of Craig Fuller, the founder of FreightWaves and the product execution of Ben Murphy, the company’s first executive and long-time friend of Fuller. The idea was to create a platform that mimicked Wall Street market dashboards that are commonly used by day traders, but focused specifically on freight movement and supply chain information.

Fuller and Murphy examined dozens of technical trading platforms, ranging from Power E-Trade to Bloomberg, and envisioned providing a comprehensive view of the global freight markets, with tools that would provide deep analysis for clients.

Fuller, a voracious reader, considered the themes behind two of Michael Lewis’ books – “Moneyball” and “Flash Boys” – as inspiration behind SONAR’s data. The key from “Flash Boys” was that stock market participants with the most up-to-date information always had the edge on competitors, and in “Moneyball,” the key was that statistical information would create a far superior outcome in decision-making. That led Fuller to reason that the digital revolution taking place around supply chains would enable the freight markets to eventually behave like the financial markets.

He also drew inspiration from Michael Bloomberg’s autobiography, “Bloomberg by Bloomberg,” and imagined that SONAR could become the “Bloomberg terminal” of the physical goods economy.

Fuller and Murphy also understood how freight market pricing moves due to on supply and demand. They co-developed a core principle behind SONAR’s first set of indices, which provided real-time market signals on the status of supply and demand, known as The Waterfall Theory of Freight.

While the Waterfall Theory of Freight was understood conceptually by experienced supply chain professionals, no one had developed a set of signals that could track waterfall compliance in real-time and provide data and intelligence that someone could act on. But Murphy understood how to build these signals and set out to create them, known as the Tender indices.

After six months of development, SONAR was launched in May 2018 at FreightWaves’ first industry conference, Transparency18. Features and data were limited almost exclusively to tender data, but because the theory proved to accurately predict spot pricing, customers found the data to offer a “Flash Boys’” level of speed, with a “Moneyball” level of analysis regarding the freight market.

Today, SONAR is the world’s leading provider of high-frequency market intelligence. Sadly, Ben Murphy passed away in January 2019, but Fuller is proud of the work he and Murphy did. 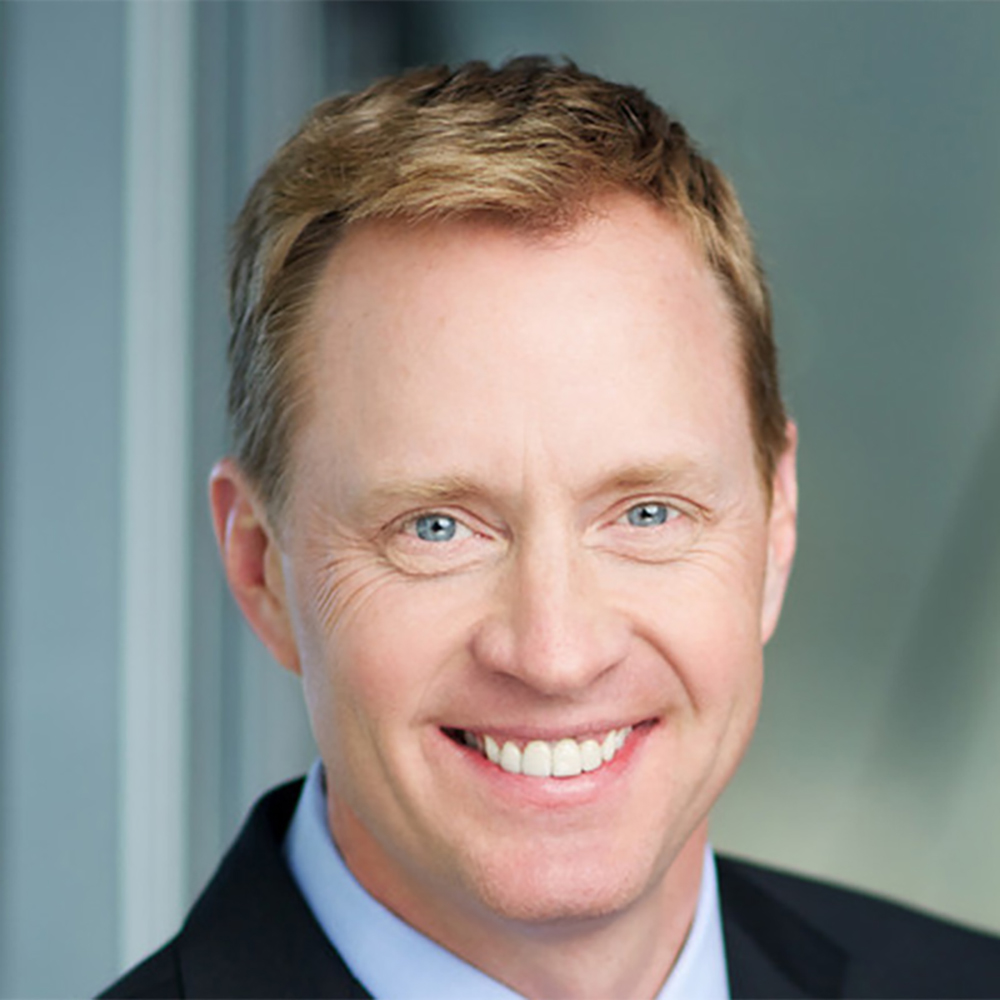 The City We Call Home

Approximately 80% of all the nation’s freight travels through Chattanooga on its way to its final destination, according to The Thrive 2055 study.

Chattanooga, Tennessee, also known as “Freight Alley,” is a prime location for companies in the freight industry. The low cost of living, beautiful outdoors, and flourishing food scene attracts employers and employees from all over the country. Because transportation and logistics are in our DNA. This is where FreightWaves and other companies call this place home.

“When we launched FreightWaves in Chattanooga, our intention was to establish Chattanooga as a global hub for freight market data, leveraging the Gig City’s high-speed Internet and deeply seeded logistics industry network. It’s all about Tribal Knowledge and Data.”

We would love to connect with you.

Interested in integrating with SONAR? Get in touch with us.
Become A Partner

We’re always looking for people who share our passion for growth and thinking outside the box. Explore our open positions and apply for what you’re interested in.
View Job Opportunities