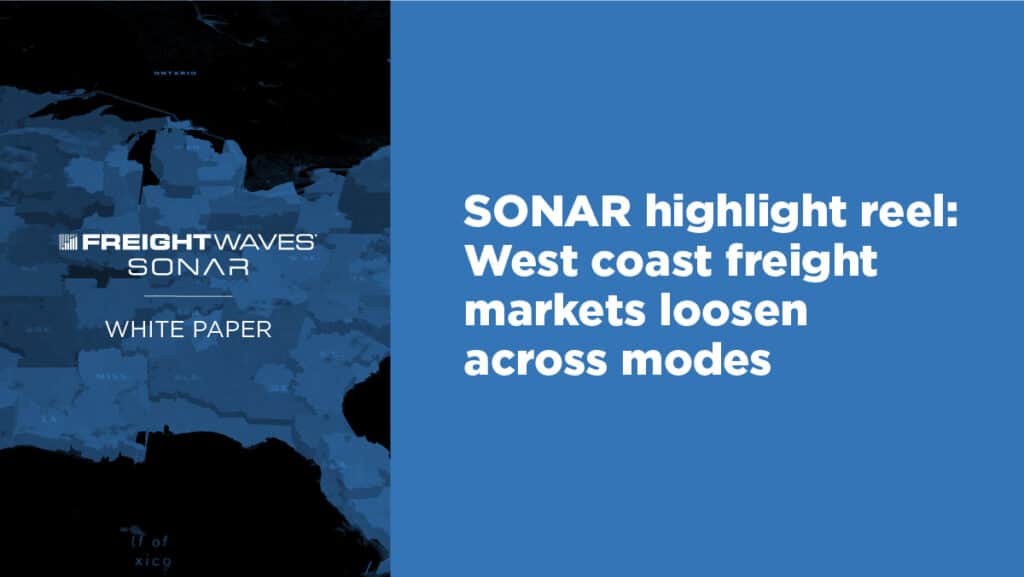 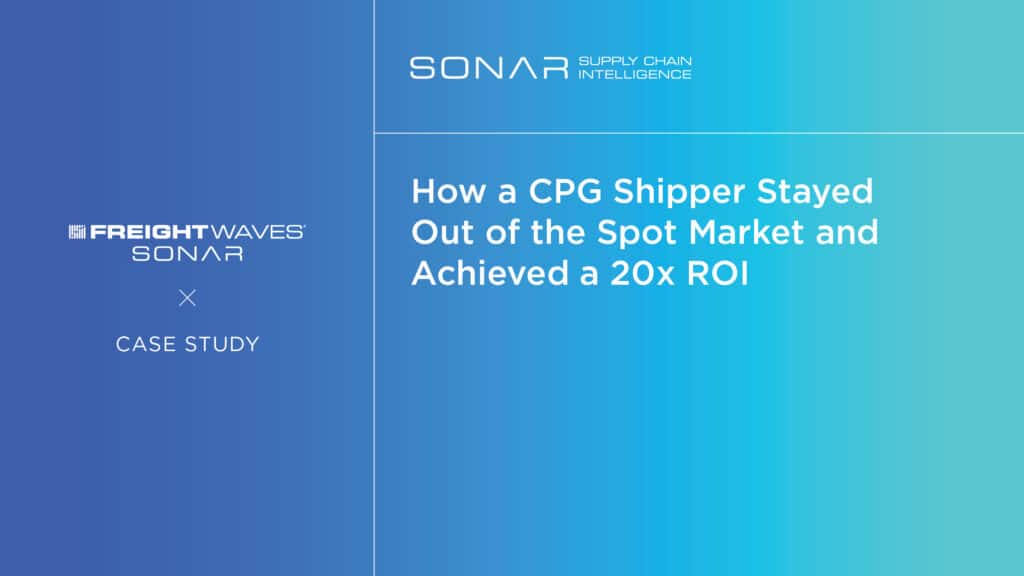 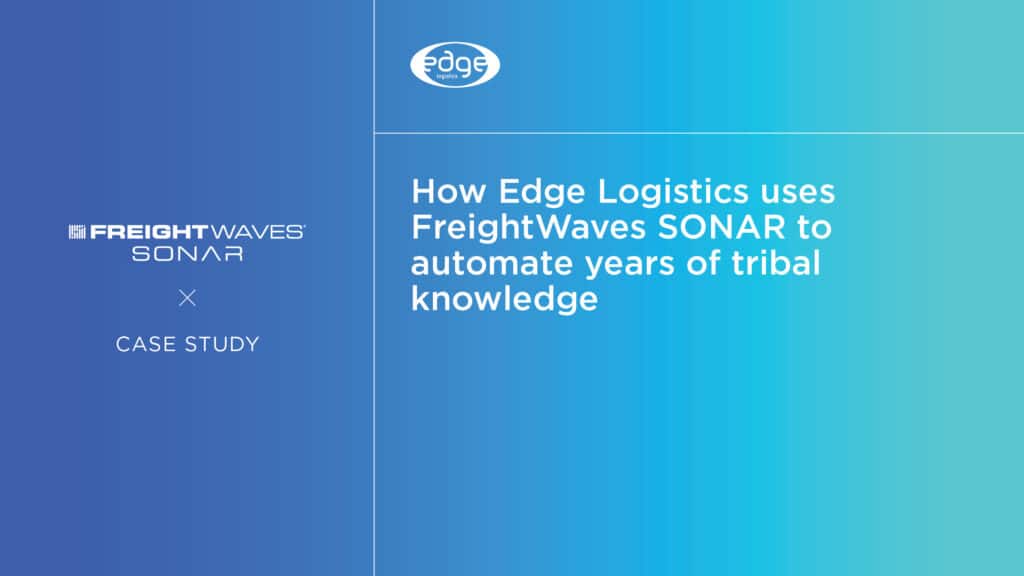 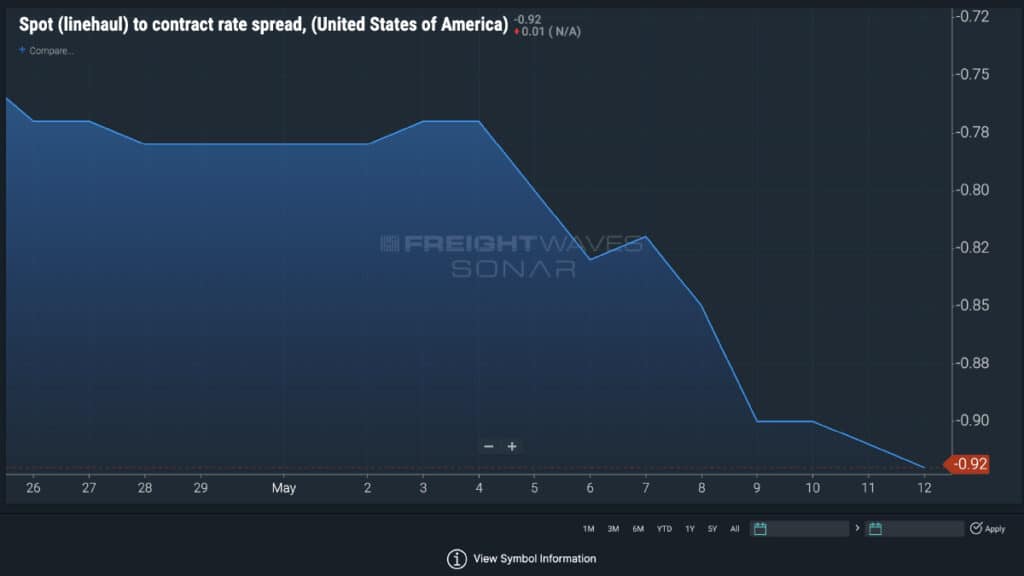 What is the difference between spot rates and contract rates 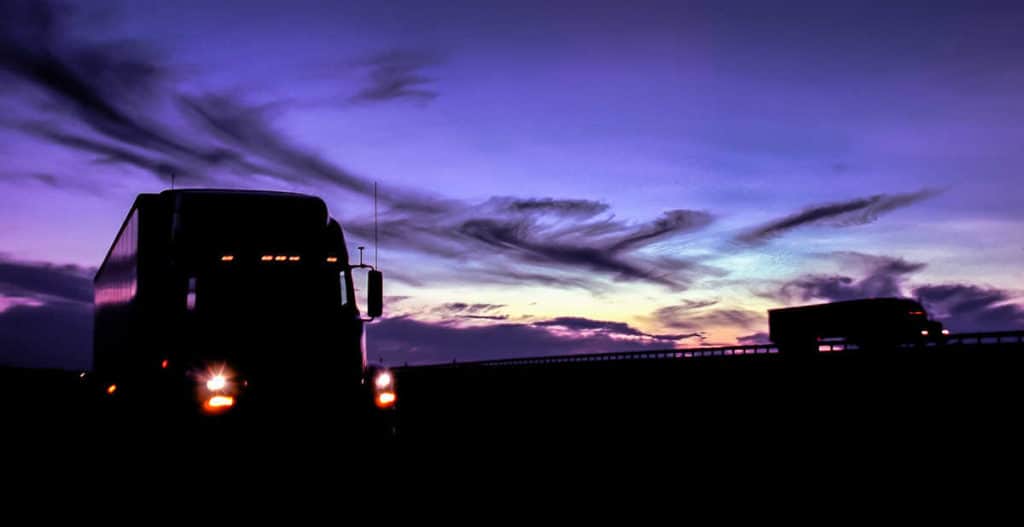 When shippers are looking to move freight, they can pay one of two rates to do so: long-term contractual rates or short-term spot rates.

Contract rates make up 80% of the trucking market and make sense for both carriers and shippers when freight is consistent and travels on regular lanes. Contract rates are nonbinding and negotiated in a bidding process based on an estimated shipping volume at an agreed upon per-mile rate. Contract rates are customized between a shipper and a carrier (or a broker) for a specific origin and destination. Contract rates are often referred to as “paper” rates because they are not legally enforceable and can be broken or adjusted at any time by either party. The level and direction of contract rates depends on the movement of spot rates, which are a leading indicator. Contract rates are usually good for a three- to six-month period, although the length of the agreement generally decreases as spot market volatility increases and spot rates move farther away from the contractual rate in place.

A good example of freight that moves in the contract market would be from a beverage-manufacturing facility. For example, consider a craft brewery in Athens, Georgia, that has high demand from customers in Atlanta and all of the other major cities in Georgia. One example of a contract rate would be the price per mile that the brewery negotiates with its contractual carriers to move beer every week on the Athens to Atlanta lane. Given these are replenishment products that regularly move outbound to a dependable or mostly static customer list, having a contractual relationship with a contract carrier makes sense. A contract relationship makes sense for both the shipper and the carrier because the shipper secures adequate capacity to restock the shelves with its products at a known price while the carrier gets a reliable business partner that pays them fairly, keeps their trucks moving and helps them leverage their fixed costs to generate cash flow.

If the beverage company wanted to move 100% of its products on the spot market to its grocery store and convenience store customers, in a market defined by tight capacity, it might not be able to secure adequate capacity to stock the shelves. Furthermore, the company might have to pay exorbitant prices to do so. Conversely, if the carrier only hauled spot market freight, in a down market for trucking it would likely go bankrupt quickly because spot rates tend to plunge alongside spot market load volumes.

Spot rates make up the remaining 20% of the trucking market and are on-demand, transactional rates for a shipper to move freight right now (or with a very short lead time) from a specific origin and destination. They are one-time in nature and are the rates quoted to the shipper from the carrier or the broker. Usually the freight being moved in the spot market is from shippers with inconsistent shipping patterns (i.e. lumpy, nonlinear or nonforecastable demand) or on inconsistent lanes.

A custom furniture manufacturer in North Carolina may move its loads on the spot market. This business’s ordering patterns might fluctuate depending on the volume of orders generated from its high-end, interior designers customer base. In other words, often the volumes are low, timing is inconsistent and the destinations vary. When the furniture is finally finished and ready to be installed in an interior design project, the shipper will often want the furniture as soon as possible and so it makes sense to move that load in the spot market. Furthermore, if a customer in Seattle orders furniture from this custom furniture manufacturer in North Carolina, the North Carolina to Seattle lane is not heavily trafficked and will be priced expensively on a one-time basis in the spot market.

The spot market is highly volatile (it is not unusual for spot rates to move 50% or more from high to low in any given year) and much more volatile than the contract market (which moves in a band of -10% to 10% historically). The reason for elevated spot rate volatility is the fact that it is determined by pure supply and demand in the trucking market today (the ratio of the number of loads compared to available trucks) for that particular lane.

There are some final, other factors that influence both contract and spot rates, including the type of commodity being transported (high or low value), the delivery time frame (faster is more expensive), the weight of the freight (heavier is more expensive), the specialization required by the carrier (e.g., transporting heavy manufacturing equipment), and whether the freight is being delivered into a headhaul or backhaul market.

Rates and 150,000 indexes are updated every day in SONAR. If you are interested in learning more about SONAR, schedule a demo today. 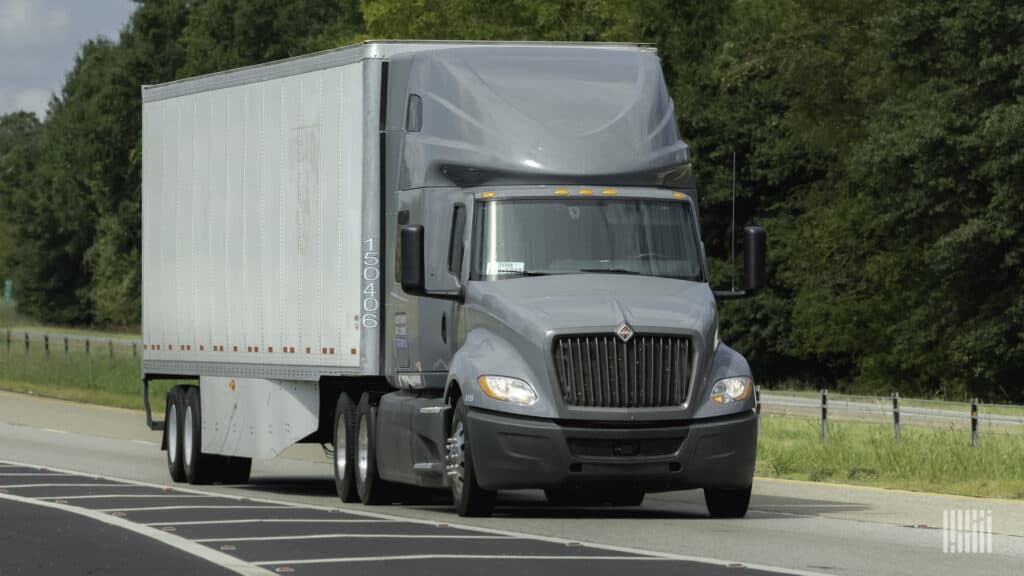 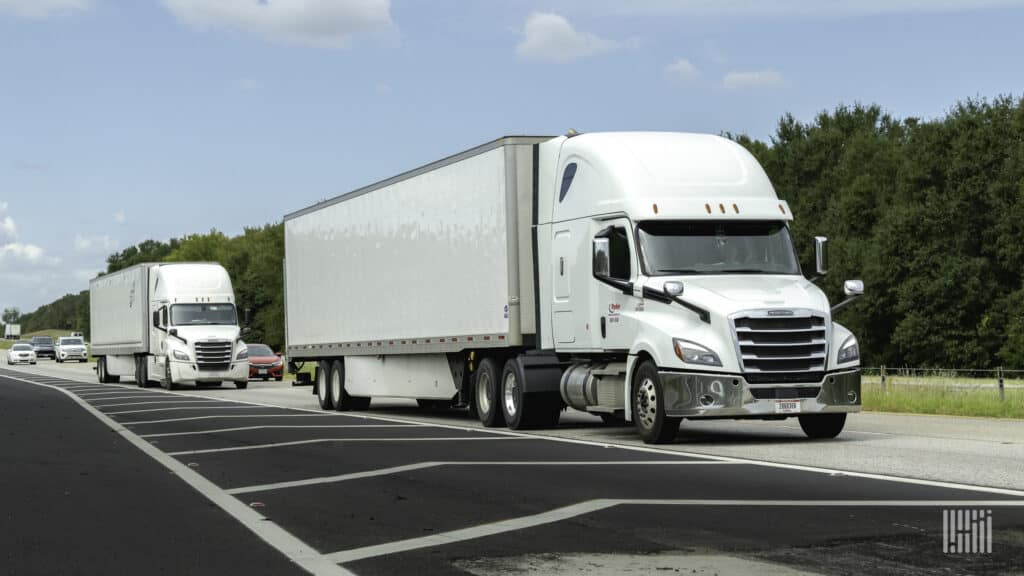 Why do carriers expect pricing momentum to continue into 2022? 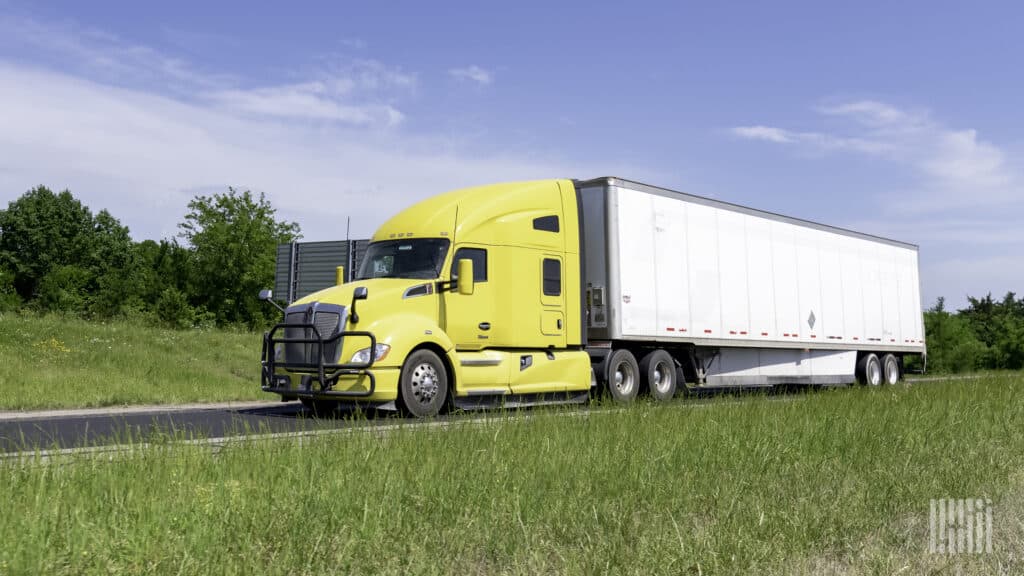